Inspired by the jazz era of the 1920's, our team of bartenders bring astonishing flair to cocktail creation with our premium open bar and selection of signature drinks.
(Included in ticket; no additional charge.) 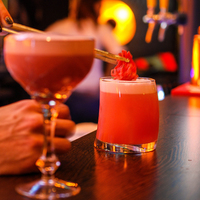 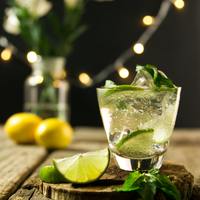 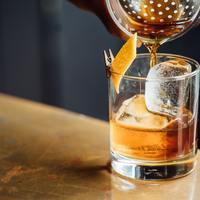 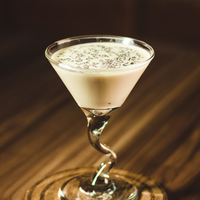 Boeuf & Bun is one of Brooklyn's most popular kosher restaurants. This event includes an array of unique appetizer bites to keep your cocktails company. @boeufbun
(Included in ticket; no additional charge.) 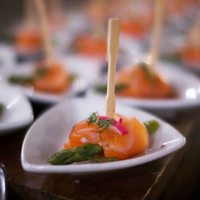 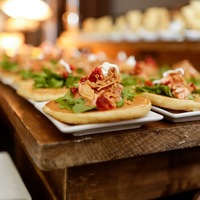 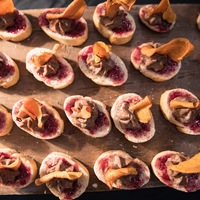 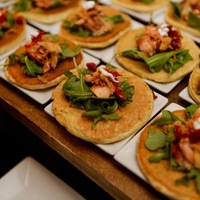 About Yanky Lemmer: Born and raised in Brooklyn, New York, Cantor Yaakov “Yanky” Lemmer is one of today's leading cantors. His beautiful lyric tenor voice, dramatic color, and precise coloratura have garnered him universal praise among his peers and connoisseurs alike.

As an internationally renowned concert artist, Yanky is in constant demand on the concert stage and has appeared at the Tel Aviv Culture Hall with the Israel Philharmonic Orchestra, been featured throughout the United States, Canada, England, and performed at many European Culture Festivals. Yanky serves as Head Cantor of Manhattan's iconic Lincoln Square Synagogue.

About the Frank London Ensemble: A co-founder of the Grammy-winning klezmer group The Klezmatics, Frank is a regular face on New York’s cutting-edge downtown club scene and music festivals everywhere. He has made 30 solo recordings and is featured on over 400 CDs.He was knighted in 2016, receiving the Hungarian Order of Merit Knight's Cross for his far-reaching influence on klezmer music as well as his significant contributions to the preservation of Hungarian-Jewish music and culture. 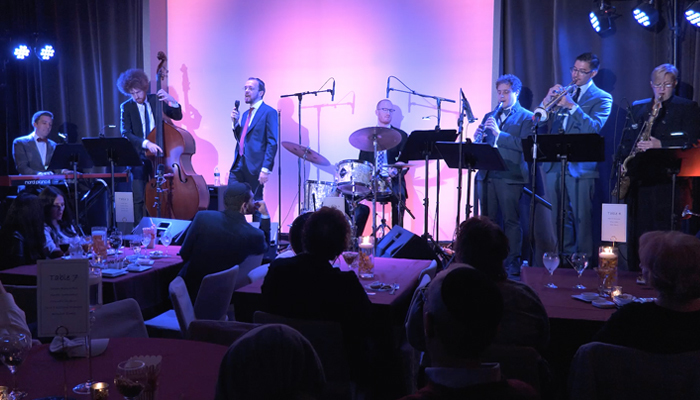 About Yisroel Lesches: Yisroel is the creator of The Mansion popup jazz house. Yisroel joined Manhattan's iconic Lincoln Square Synagogue as a cantorial intern in 2016 and was appointed Assistant Cantor in 2017. As a cantor, he is known for his signature vocal style which combines light, floating vocals with resonant power, and has sung for thousands of people including New York Mayor Bill de Blasio and Bob Dylan.